Our school enjoys a rich tradition in Gaelic Football particularly, over the last decade, which has coincided with the dramatic increase in terms of student enrolment. Much of this credit must go down to the local primary schools and the numerous GAA clubs in our catchment area which have produced a wealth of talent which Coola has nourished to fulfill their combined potential.

The boys have won two Senior Connaught titles, and three Junior titles at schools’ level. The Coola players have always been an integral part of the County Vocational Schools teams, with ten players representing the school on the 2008 Connaught champions team and a further six players on the panel. Such success over the years has developed a sense of pride within the school and wider community and only helps in terms of student development and appreciation for the school environment. A considerable amount of time and effort is put in by the teachers in the school coaching students for various County, Connaught and All-Ireland competitions at First year, Juvenile, Junior and Senior levels. 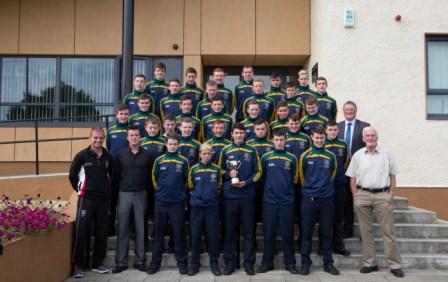 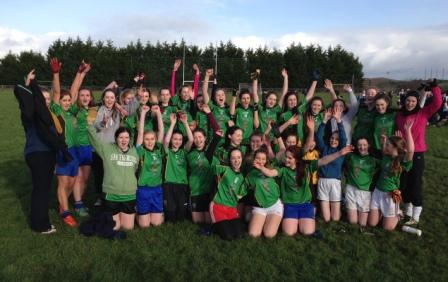